The market of Roque Santeiro emerged as an important centre of the informal economy in Luanda in the 1980s. The market, which had been a huge source of employment within the city, was closed in 2010. Its transfer meant a loss of employment for stevedores and ambulant sellers who earned a daily livings there and local house owners who provided overnight temporary warehousing of merchandise.

Many workers have lost their livelihoods as a consequence, a scenario which may have contributed to increased levels of crime and delinquency in Luanda. The Government however has renewed its determined effort to stamp out informal trading in early 2014 by announcing a heavy regime of fines, not only on informal traders, but on their customers as well.

Read about the history and current situation on our website here. 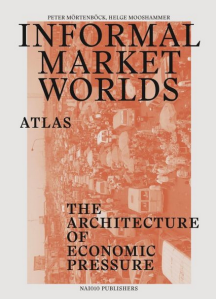